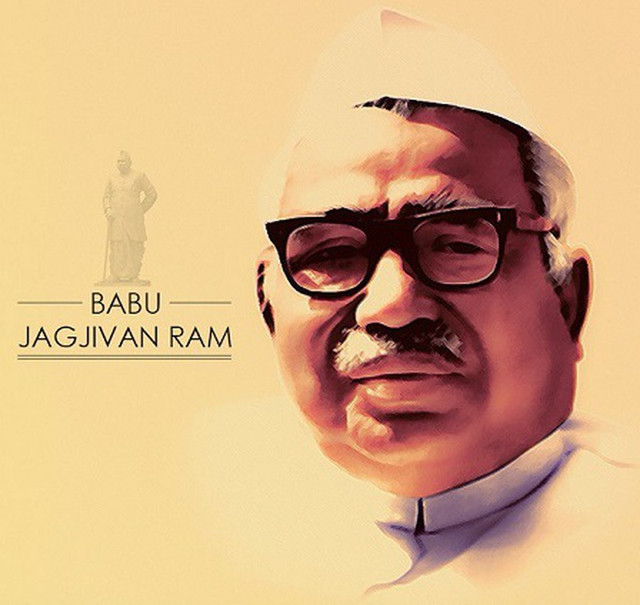 Governor Sri Harichandan offered floral tributes to the portrait of Babu Jagjivan Ram and said Babu Jagjivan Ram was a national leader of great stature, a great freedom fighter and crusader of social justice and champion of the oppressed classes.

He said Babu Jagjivan Ram was an outstanding Parliamentarian and a true democrat who served in the country’s politics for over half-a-century and as a distinguished Union Minister for over thirty years, with commitment, dedication and devotion for the upliftment of the oppressed classes.

Babu Jagjivan Ram played an active role in the freedom struggle and participated in the Civil Disobedience Movement and Satyagraha, deeply inspired by Mahatma Gandhiji, said the Governor.

Sri R.P. Sisodia, Special Chief Secretary to Governor and other officers and staff members of Raj Bhavan were present on the occasion.