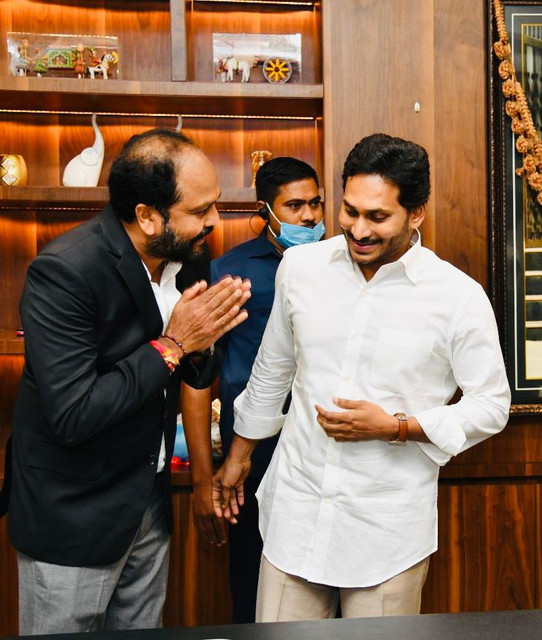 Speaking on the occasion, Ratnakar expressed his happiness for getting this post for the third time and thanked everyone who suppourted him. He said he would keep up the fiath of the Chief Minister on him and added that it is great opportunity to work with the Chief Minister.

Pandugayala Ratnakar is a stringent follower of YSRCP since the formation of the party and has actively participated in all the party activities. He took up responsibility as YSRCP America Convenor and offered best services to the party.