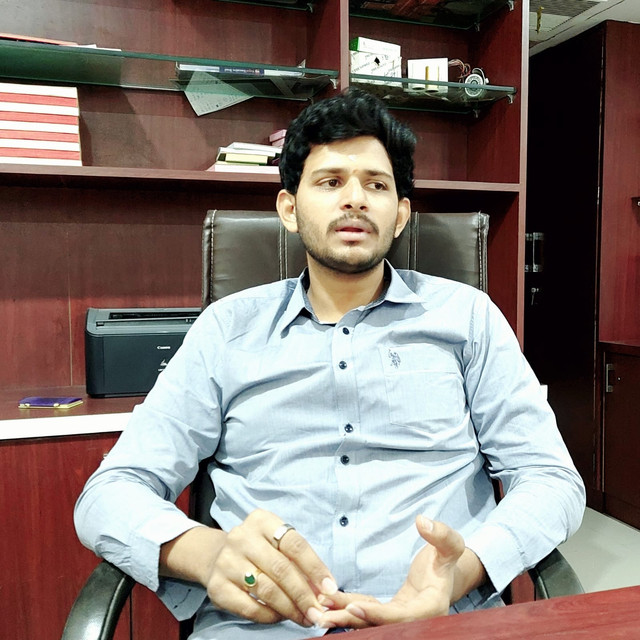 Amaravati, November 26: Nara Lokesh’s padayatra from January 27, 2023 will bring the Telugu Desam Party back to power, said the party’s state executive secretary and workers’ welfare fund coordinator Sistla Lohith. Sistla Lohith issued a statement through the TDP central office on Saturday. On this occasion Sistla Lohith said that the Nara Lokesh Padayatra will be a sensation in Andhra Pradesh politics.

He said that this padayatra will last for a year from Tada to Ichchapuram. He said that Nara Lokesh Padayatra will touch the hearts of people. With this padayatra, the Telugu Desam Party in the state has gained a lot of glory. Before 2014, Telugu Desam Party National President Nara Chandrababu Naidu had undertaken the Yatra ‘Mee Kosam’. He reminded that everyone knows how much this trip has penetrated the people. He expressed hope that the Nara Lokesh Padayatra would be a thousand times more successful than the ‘Mee Kosam’ Yatra.

He said that Navandhra Pradesh lost its name during Jaganmohan Reddy’s rule. He said that under the leadership of Chandrababu, only Telugu Desam Party is working for the development of the state and the welfare of the people. People’s hopes, ambitions, aspirations and thoughts are reflected in every step taken by Nara Lokesh. He said that the ruling party will have sleepless nights. The Nara Lokesh Padayatra, which is being undertaken for the future of the state and the people, should be attended by people in large numbers and should be made a success.

Everyone wants to support Nara Lokesh who is coming to the people for the future of the youth. Especially the youth should come forward and pour in the padayatra. Sistla Lohith called upon all the people of the state to support the Nara Lokesh Padayatra.