Home English ” No Life Time President For Any Party In Democracy” We told clearly the decision of YSRCP being appointed their leader YS Jagan Mohan Reddy as the ” Life Time Party President means Undemocratic and Autocratic “.
Now National Election Commission has step in to intraven and it has been seeking information pertaining to the appointment of YS Jagan Mohan Reddy as YSRCP life time president from their party by noting such appointments are unhealthy practice in the Political system in the country like ours.

Whoever that they are in politics in the Democratic Nation like Bharath, that they shall respect the Democratic process in the function of their party affairs. Such process shall be adhered strictly. Unfortunately, Andhra Pradesh Chief Minister and YSRCP Cheif had been elected as President of their party for his life time like a Dictatorship and Autocratic attitude leaders who are encouraging for Dyansty and family politics.

Further, We termed YS Jagan appointment as Life Time President like China People Party President Xi Jiping, this kind of Communist Nation’s attitude is not suitable for our Nation’s political spectrum. In addition to this, YS Jagan Mohan Reddy line of thinking is Undemocratic and I appeal that people of Andhra Pradesh shall be safeguarded from the Iron clutches of Undemocratic attitude of YS Jagan Mohan Reddy. 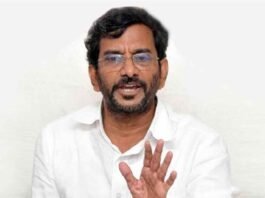 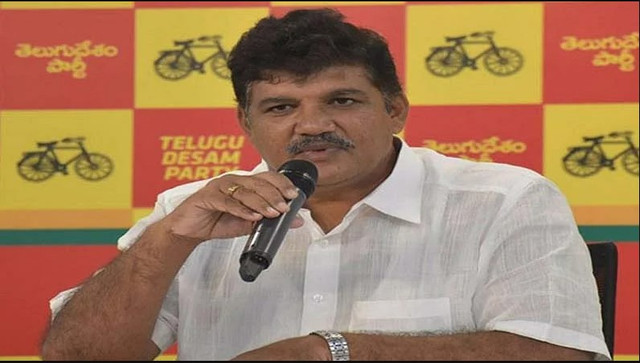 Day is not too far when people throw YSRCP into Bay...

ABOUT US
Suryaa.co.in The best, Telugu, Andhra Pradesh News, Telangana News site for you.
Contact us: suryaa.co.in@gmail.com
FOLLOW US
© Copyright 2017 - Newspaper WordPress Theme by TagDiv.The articles in this website are the personal opinion of the writers and are not affiliated with the Suryaa.co.in
WP Twitter Auto Publish Powered By : XYZScripts.com
error: Content is protected !!