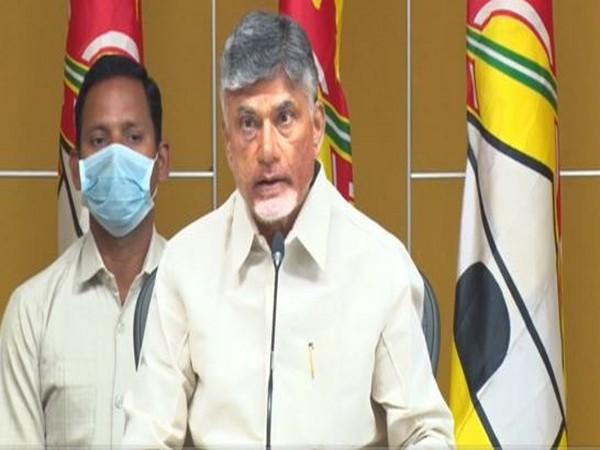 Naidu said Kumara Swami aged 49 succumbed to heart attack. The party would always remember the services rendered by him.

In a statement here, the TDP chief said that the party would extend all support to the family of late Kumara Swamy. Naidu conveyed his deepest condolences to the bereaved family members.

TDP National General Secretary Nara Lokesh, in a press release, said the sudden death of Kumara Swamy indeed gave him a huge shock since he has been seeing him everyday in the office in day to day programmes of the party.

Lokesh said that the news that an always cheerful and cordial person like Kumara Swami was no more was too bitter to digest. Kumara Swamy has rendered invaluable services to the party all through. Lokesh conveyed his deep condolences to the bereaved family.